Particulate matter doesn’t stand a chance: as of September 1 of this year, all new Porsche models with gasoline engines will be successively outfitted with particulate filters, with six- and eight-cylinder models receiving two filters, one for each cylinder block. 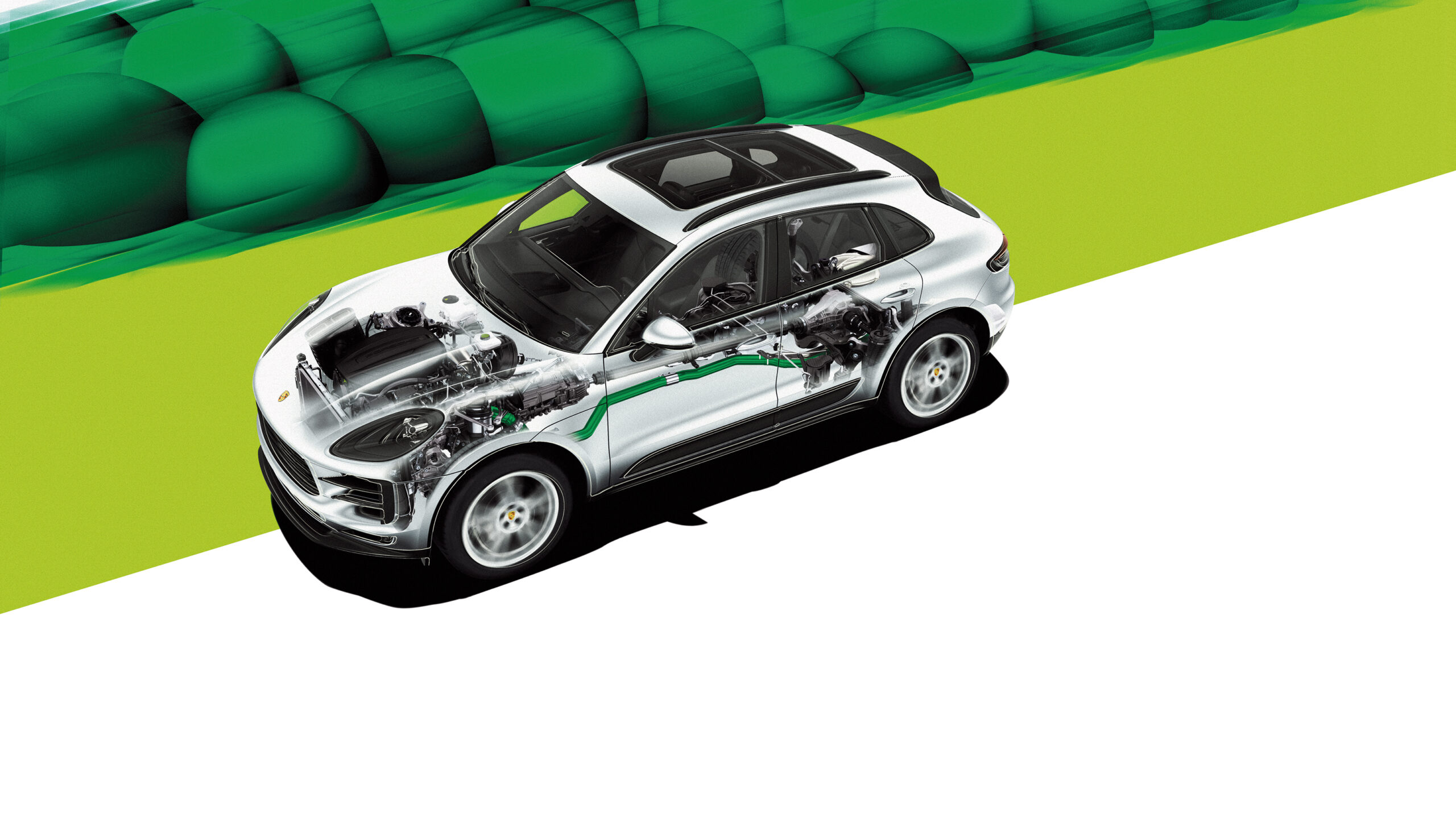 The gasoline particulate filter works according to the same principle as the filters in diesel vehicles. The exhaust gas flows from the engine to the tailpipe through one of many narrow channels connected either to the engine or to the exhaust side of the vehicle. The filters are there for good reason: tiny openings between any two such channels allow gas molecules, such as carbon dioxide, to escape unhindered, but not the much larger soot particles. They get stuck and burn off when the exhaust gas reaches a temperature of over 600 degrees Celsius. There’s no lack of oxygen for this burn-off process—when the driver lets up off the gas and the engine is in overrun mode.
Porsche engineer Martin Werner and his team worked on converting the gasoline engines for filter operation for roughly two years. Because larger exhaust systems don’t fit into the tight engine compartments of the 718 and 911 models, completely new main catalytic converters had to be designed. The previous three-way systems completely converted already gaseous substances such as nitrogen oxides into harmless air components. In four-way catalytic converters, by contrast, the channels in the filters have a catalytic coating. “That leaves no chance for nitrogen oxides and particulates,” says Werner. The filters are relatively short with large diameters to enable flow into as many channels as possible at the same time. 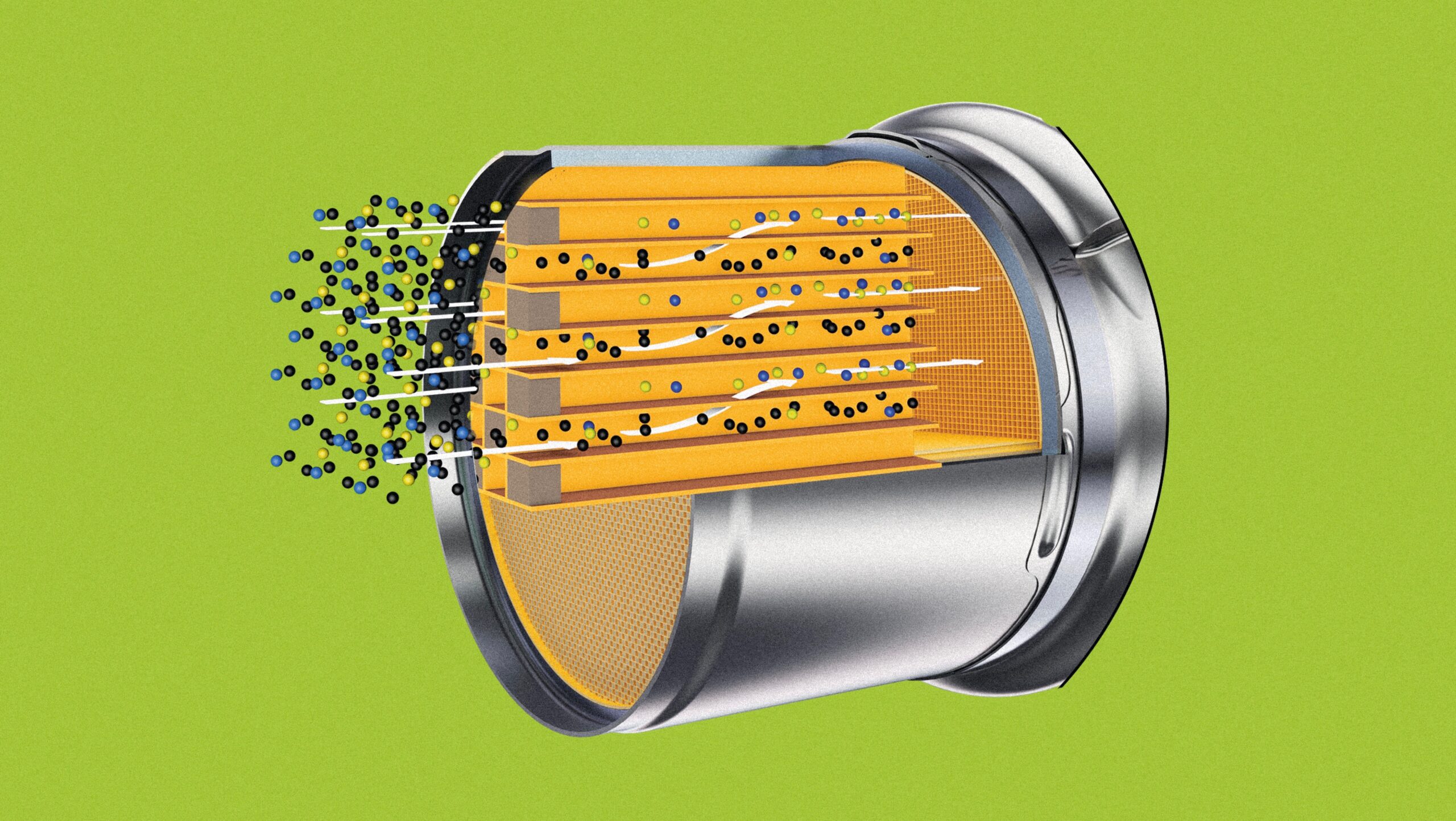 Result of the gas particulate filter:  The cleanest Porsche models of all time
The soot particles collected in the filter must be burned off from time to time. This is known as regeneration. But it must also work in low outdoor temperatures and on short journeys. In such cases, the engine control unit ensures that the filter heats up by increasing the exhaust gas temperature—for instance, through another combustion or a higher engine speed.
With long periods of frost and a lot of short drives, a somewhat longer drive can be necessary for regeneration. “But in real road traffic we can usually get by without these protective measures,” emphasizes Werner. His team put in several hundred thousand test kilometers to put the system through its paces. The result: the cleanest Porsche models of all time.
Text first published in the Porsche customer magazine Christophorus, No. 388